HISTORY OF THE PRIZE

The Prix Galien was created in France by pharmacist Roland Mehl to promote the advances in pharmaceutical research.

Creation of the Prix  Galien, this field of research had remained largely unrecognized. A ury was brought together, including clinicians, toxicologist, pharmacologists and Each Year, the award has been an opportunity to give credit to the most important drugs introduced into the public market as well as to the achievements of the best research team in the pharmaceutical field. Since its creation, the Galien award has grown into a major event. It is seen as an influential event by all those interested in pharmaceutical research, including public authorities, scientists, pharmaceutical companies and medical press groups. For this reason, it is also considered as the industry's equivalent of Nobel prize and the highest accolade for pharmaceutical research and development. 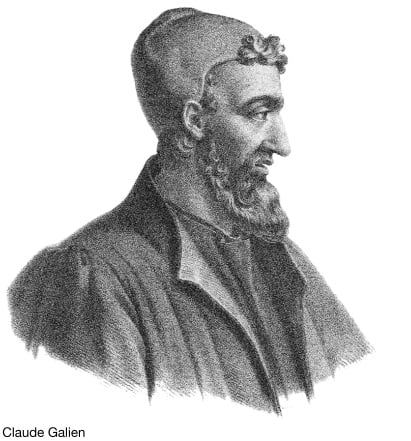 Who was Claudius Galenus (Galien fr.) ?

physiologist, clinician and researcher, Galen is the father of modern medicine and gy, and his work has been considered as a reference for over two millenniums.  Galen AD 131 in Pergamos. He studied in Smyrna, Corinth and Alexandria, the three centres of medical excellence in the ancient world. According to a legend, Galen would have seen Aesclapius in a dream and this dream inspired and directed the rest of his life.

When he turned 17, Galen worked as a physician at a gladiators´ training centre. Marcus Aurelius requested him to come to Rome when he was 37 and living in Aquila. In Rome, he grew in reputation and stature as a healer, teacher, researcher and writer. His ideas on the functioning of the human body were so well received that he became the personal doctor of young Commodus, the Emperor's heir. Galen died in AD 201. During his long and eminent life, Galen completed over five hundred pieces of work relating to anatomy, physiology, pathology, medical theory and practice and many forms of therapy. His work formed the basis of the school of thought known as 'Galenism' which dominated medical thinking until the Renaissance. He travelled for a period of time throughout the world, studying local plants and remedies. He described 473 original drugs and many substances from mineral and vegetal origin. He was the first scientist to codify the art to prepare active drugs with ingredients and vehicles.

His faculties of observation, logic and deduction made him the true successor to Hippocrates and his view that the prime aim of medicine is patient care has formed the very cornerstone of modern pharmacy. 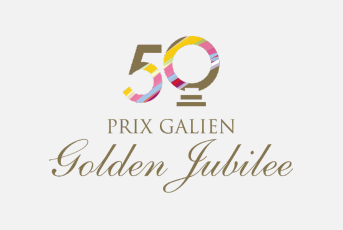 On the occasion of the Prix Galien Golden Jubilee, a special award will be bestowed for the best innovation of the past half century for sustained impact on health.

Who's in the running? 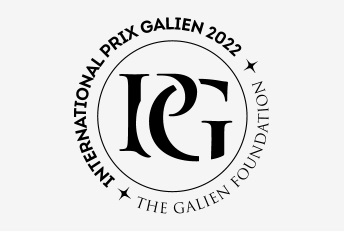